Dolphin Watch: Save $10 on Adult tickets when you book online!

This month we’re continuing our feature on the magnificent marine mammals that roam the seas around Hawaii with one of the rarest to our islands – the killer whale, or orca. The largest and one of the most recognizable members of the dolphin family, the killer whale is a remarkable species that survives in a variety of ocean habits.

Although they’re typically a fleeting presence in our waters, killer whales have occasionally been spotted across Hawaii. Because of their unique makeup, killer whales can survive in all oceans and climate types. With an approximate population of 50,000, they are an endangered species and should be protected as such.

Killer whales are very social marine mammals who live within complex social structures, operating mostly as a matriarchy. They feed mostly on marine mammals, as well as fish, sea birds, and sometimes even sea turtles. They grow up to over 30 feet high in length and can weigh over six tons. 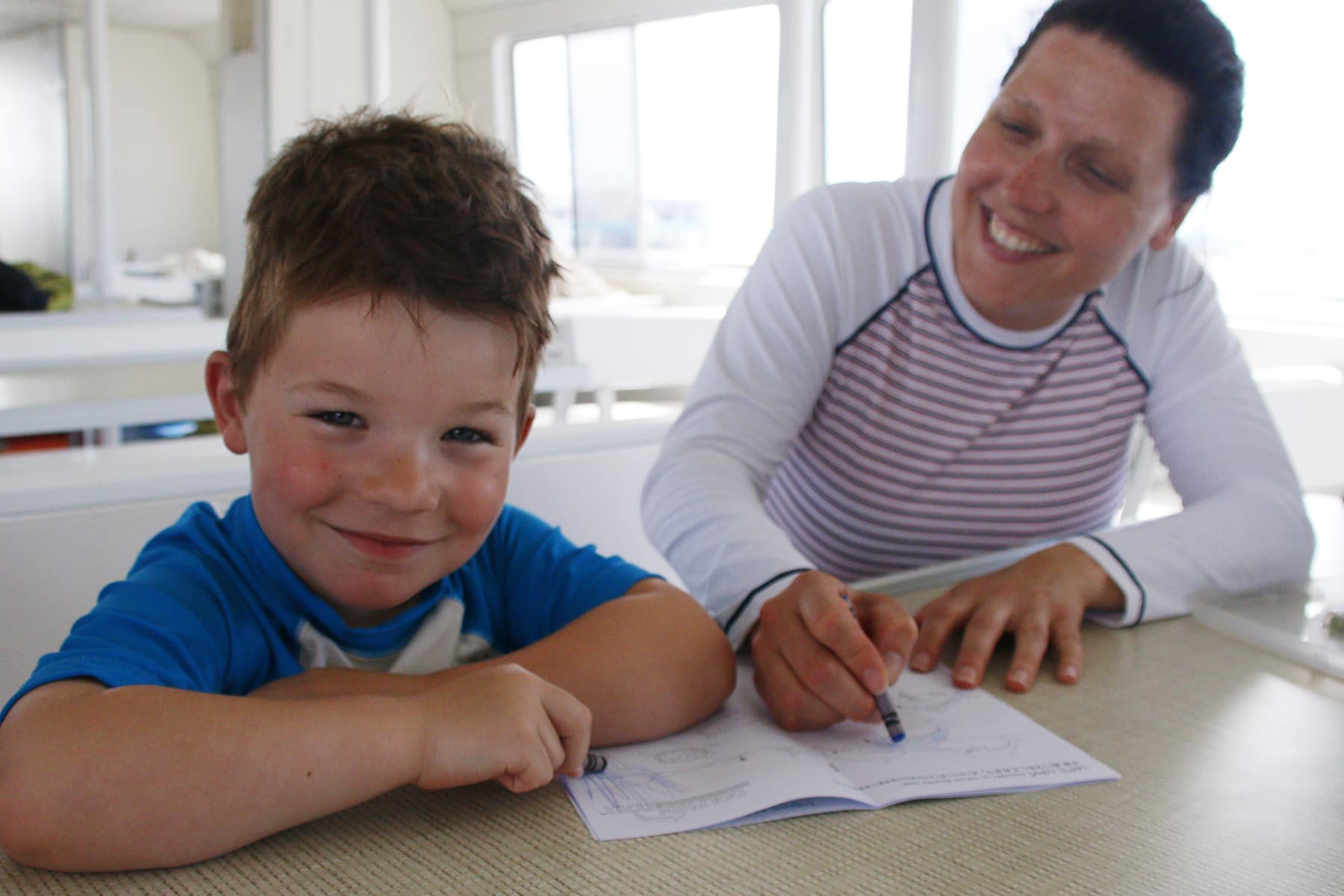 Just because keiki are returning to school doesn’t mean the family fun has to stop! From now through the end of September, we’re calling our favorite little adventurers to cruise with us for FREE with each paying adult on our Wild Dolphin Watch cruise.

From your spot aboard our 149-passenger, eco-friendly catamaran, you’re guaranteed to spot these majestic ocean creatures in their natural habitat. Throughout the cruise, we invite you to take advantage of our walk-around viewing decks and shaded cabin to soak in the sights while getting up close with our favorite dolphin friends. Keiki are also given their own souvenir activity book as part of our interactive keiki program!

Make the summer last all month long with our Child Free special! For more information or to book your cruise, call (808) 983-STAR (7827) or visit Dolphin-Star.com.